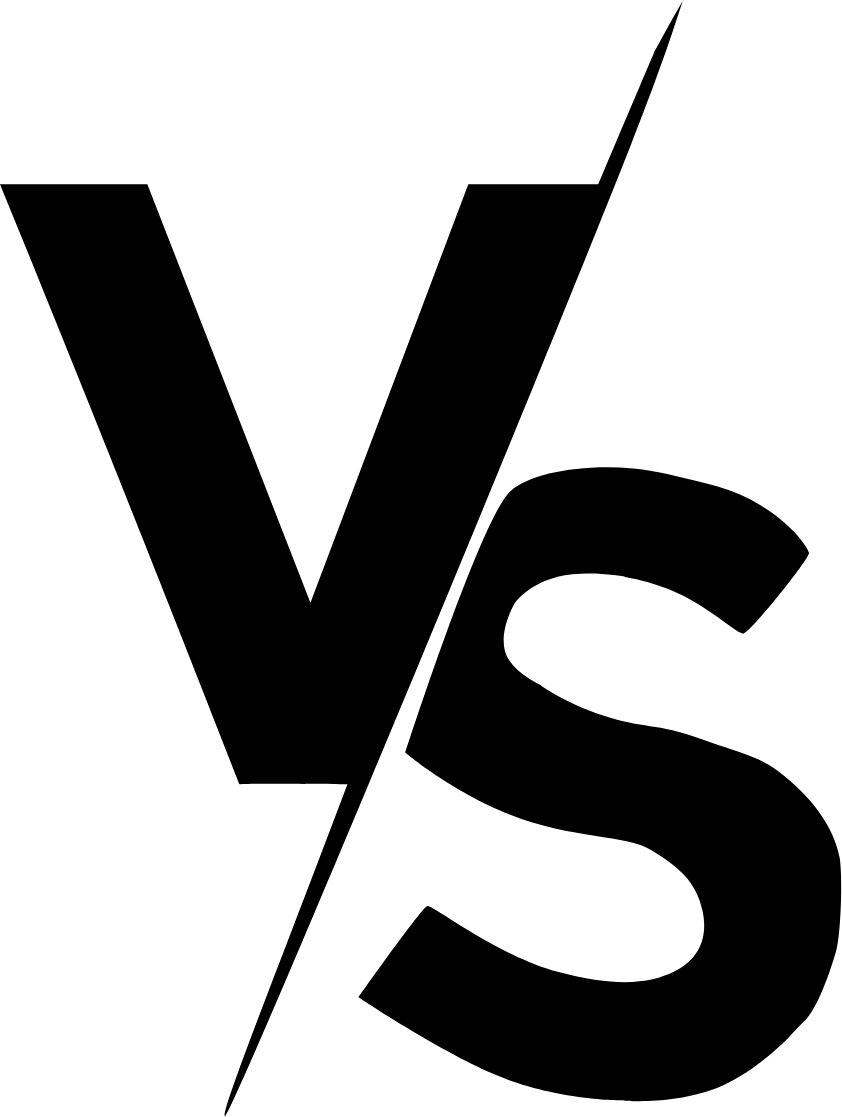 Top products of Pioneer and Denon 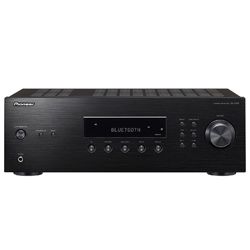 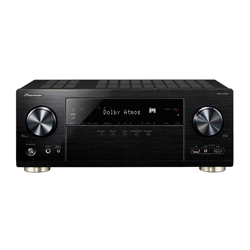 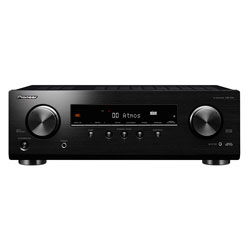 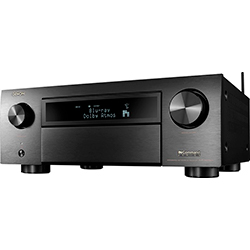 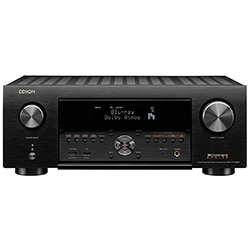 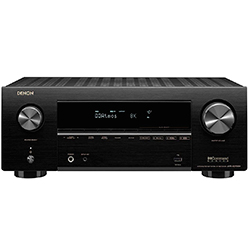 Denon vs Pioneer – Japanese brands with a long tradition

The most outstanding difference in Denon vs Pioneer receiver comparison is Denon’s Audyssey sound technology that assists in audio optimization according to the surrounding environment versus Pioneer’s MCACC. The best modification of Audyssey is MultiEQ 32XT or MultiEQ XT, both have a subwoofer EQ. So, Denon by itself is capable of fixing room acoustic issues. Pioneer’s old models are more powerful than most of the modern ones. Even Denon's expensive ($5,500) AVR-5308CI with 150W is less powerful in this receiver comparison.

Denon – a brand with a legacy

Denon (from Japanese "On" – it’s 'sound' and "Kyo" − 'harmony’) was established in 1910. It became a pioneer in digital recording and introduced the CD. Today, the company specializes on A/V receivers, Blu-ray players, tuners, headphones, and wireless music systems.

Predominantly, Denon has all of its AVRs except the flagship models built in Vietnam by the Sherwood/Inkel factory. All of the XX13 and cheaper models are manufactured in China while the new 4520CI − in Japan.

Pioneer – the ground-breaking quality through years